Carmen grew up in Frankfurt am Main, Germany and in Lucerne, Switzerland. In Lucerne, he went to the Conservatory, but later studied bookkeeping. In 1975, he decided to turn to music. With bassist Mike Thompson, he founded the duo Carmen & Thompson, playing especially country music. The single "Time Moves On" reached #31 on the Italian charts in 1980, and in 1981 they appeared at the San-Remo-Festival performing the song "Follow Me". Solo career 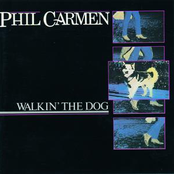 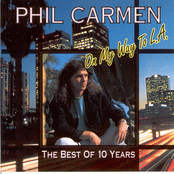 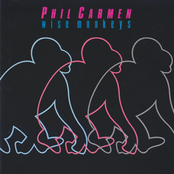 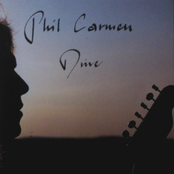 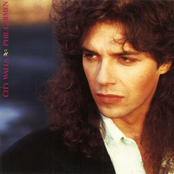 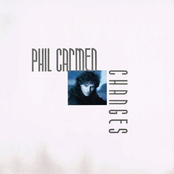