Connie Curtis Crayton (December 18, 1914 – June 25, 1985) known as Pee Wee Crayton, was an American rhythm & blues and blues guitarist and singer. Born in Rockdale, Texas, United States, there are several stories on how Crayton acquired the name Pee Wee. In a Living Blues article in the 1980s, he stated that friend and singer, Roy Brown, gave him the nickname. This makes sense since Brown had a way of making nicknames for many of his friends. It 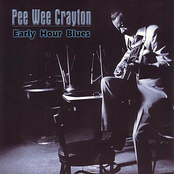 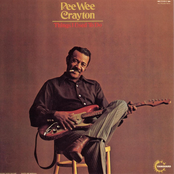 Things I Used To Do