Paul Pena (born in Hyannis, Massachusetts, on January 26, 1950; died on October 1, 2005) was an American singer, songwriter and guitarist of Cape Verdean descent. From the first half of his career Pena's music touched on Delta blues, jazz, morna, flamenco, folk and rock and roll. Pena is probably best-known for writing the song "Jet Airliner," a major 1977 hit for the Steve Miller Band and a staple of classic rock radio; and for appearing in the 1999 documentary film Genghis Blues 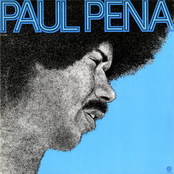 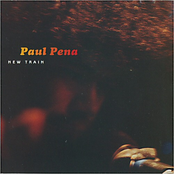