Paul Overstreet (born March 17, 1955, in Newton, Mississippi, USA) is a country music singer and songwriter. He recorded 10 studio albums between 1982 and 2005, and charted 16 singles on the Billboard country charts, including two #1 hits. He has also written singles for several other country acts, including #1 hits for Randy Travis, Blake Shelton, and Keith Whitley, as well as hits for The Judds and Kenny Chesney. Prior to his solo success, he was one third of the trio S-K-O 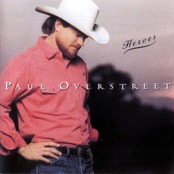 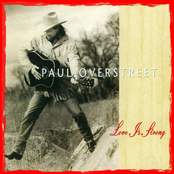 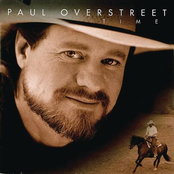 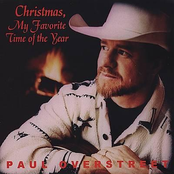 Christmas, My Favorite Time Of The Year 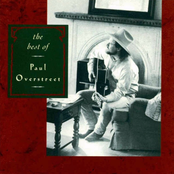 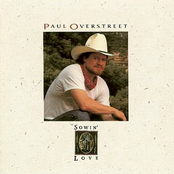 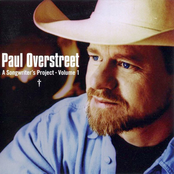