Paul Dempsey (born 1976 in Melbourne) is the lead singer, guitarist and principal songwriter of Australian rock group Something for Kate. Paul was a founding member of the band, and in August 2009 is to release his first solo album whilst continuing his work with Something for Kate. A multi-instrumentalist, Paul has also produced and co-written records for other artists. Paul Dempsey formed Something For Kate just after leaving high school in 1994 with school friend, drummer Clint Hyndman. 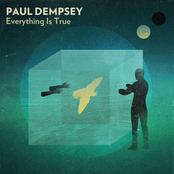 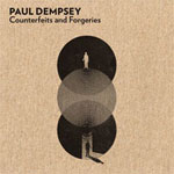 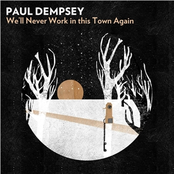 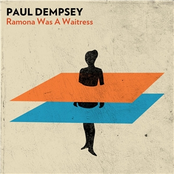 Ramona Was A Waitress