Patty Loveless (born Patty Lee Ramey on January 4, 1957 in Pikeville, Kentucky) has been one of the most popular female country singers since the 1990s. She rose to stardom thanks to her mix of honky tonk and emotive country ballads. She released her self-titled debut in 1987, and released "Mountain Soul II" on September 29, 2009. Following throat surgery to repair her vocal chords, she released the album Only What I Feel in 1993 to the best reviews of her career and won multiple awards. 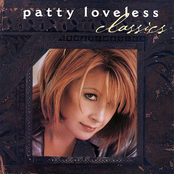 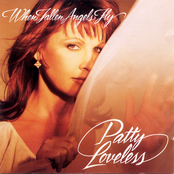 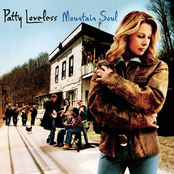 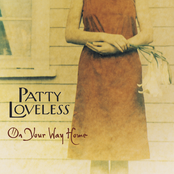 On Your Way Home 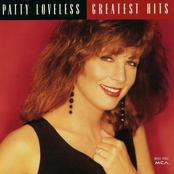 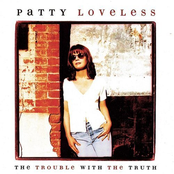 The Trouble With The Truth 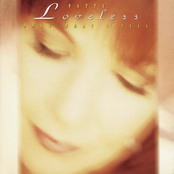 Only What I Feel 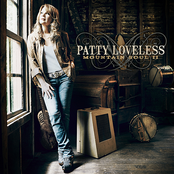 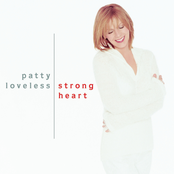 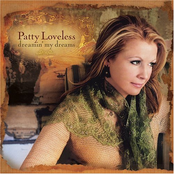 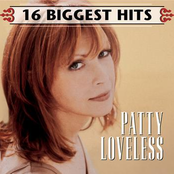 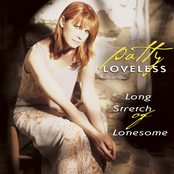 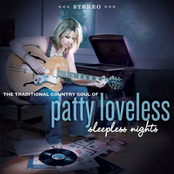 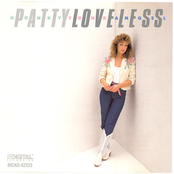 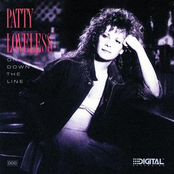 On Down The Line 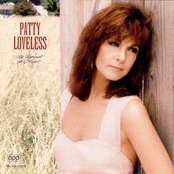 Up Against My Heart 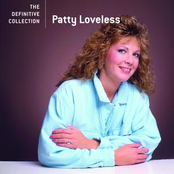 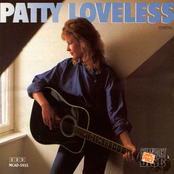 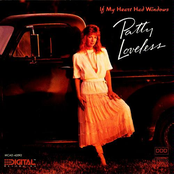 If My Heart Had Windows