Patsy Cline (Virginia Patterson Hensley, Winchester, Virginia, September 8, 1932 – March 5, 1963) was an American country music singer. Part of the late 1950s and early 1960s Nashville sound, Cline successfully "crossed over" to pop music and was one of the most influential, successful and acclaimed vocalists of the 20th century. She died in 1963, at the age of 30, in a crash of the private plane of her manager, Randy Hughes, that also killed other country music singers Hawkshaw Hawkins and Cowboy Copas. 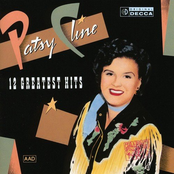 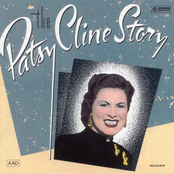 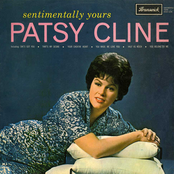 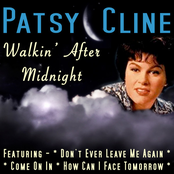 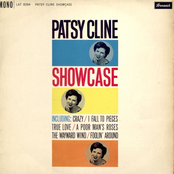 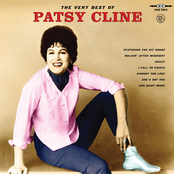 The Very Best of Patsy Cline 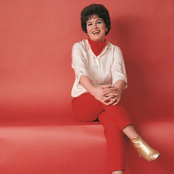 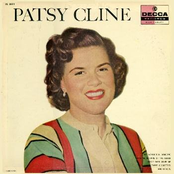 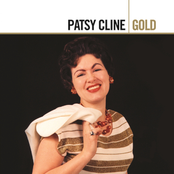 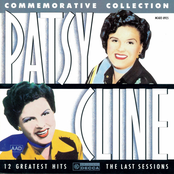 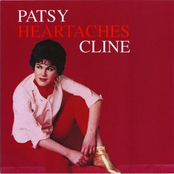 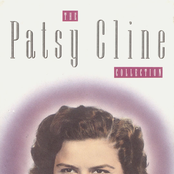 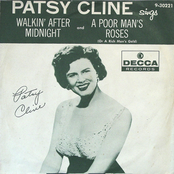 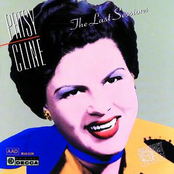 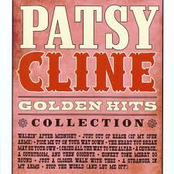 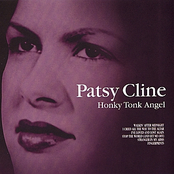 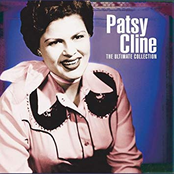