Patrick Sweany (b. April 1974) is a Blues-rock musician from Massillon, Ohio. Patrick Sweany first gained prominence in the late 1990's as an acoustic blues guitarist and singer at many Blues Festivals around the U.S. His first CD I Wanna Tell You was released in 1999 and drew critical acclaim from prominent musicians such as Roy Book Binder and Jimmy Thackery. In 2001, Patrick formed an electric trio called simply The Patrick Sweany Band. The band includes drummer Clint Alguire 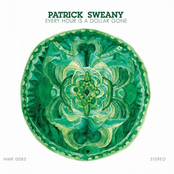 Every Hour Is A Dollar Gone 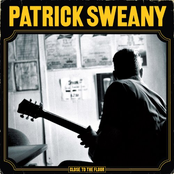 Close to the Floor 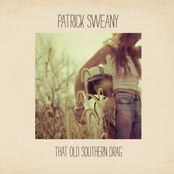 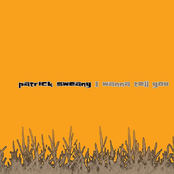 I Wanna Tell You