Sturgeon Bay Wisconsin native Pat MacDonald's techno-roots future has been bright for so long, his shades have all but burned out under the glowering glare of the mainstream. He first gained notice in the 1980's as half of the quirky Austin-based duo signed to IRS known as Timbuk3 with his ex wife Barbara. He lately claims his influences to be a range of performers including Ricky Nelson to contemporaries like Eric McFadden and the late Chris Whitley as well as all "the beautiful losers, misfits, and freaks i've known and loved..." 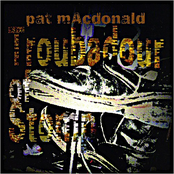 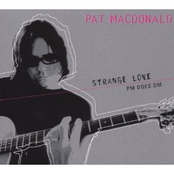 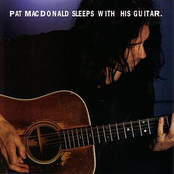 Sleeps With His Guitar 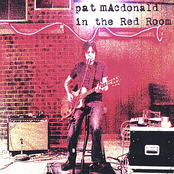 In the Red Room 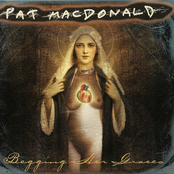