Paper Rival was an indie rock band formed in late 2005 from Nashville, Tennessee. Originally known as Keating, the band changed its name to Paper Rival in 2007 after a tour in Canada where the band was mistaken for a Canadian band who already possessed the name. In December 2007, Paper Rival was named Spin.com's "Artist of the Day." The band released its debut full-length album, Dialog on May 20, 2008. The group cites artists Broken Social Scene, 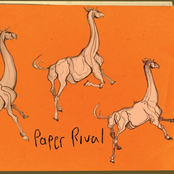 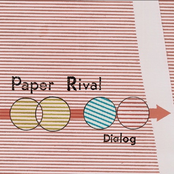