Pam Tillis (born July 24, 1957 in Plant City, Florida) is an American country music singer and actress. The daughter of singer Mel Tillis, she grew up in Nashville, TN surrounded by music. At age eight, she sang on the Grand Ole Opry. Rhinestoned says it all. No other word, real or invented for the occasion, sums up as well where Pam Tillis stands now. She is, after all, a superstar as well as a survivor. A child of Music City royalty and a former rebel, she was determined to find her own way as a singer and songwriter — and she succeeded. 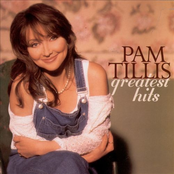 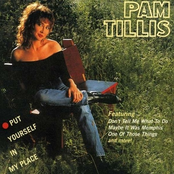 Put Yourself In My Place 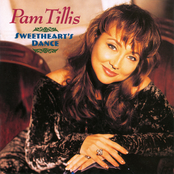 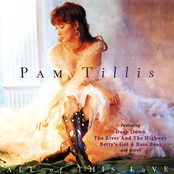 All of This Love 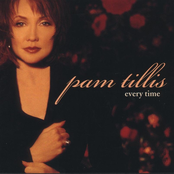 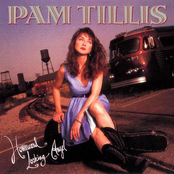 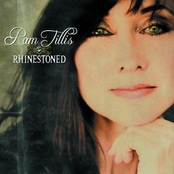 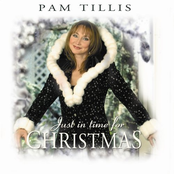 Just In Time For Christmas 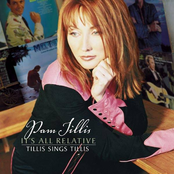 It's All Relative (Tillis Sings Tillis) 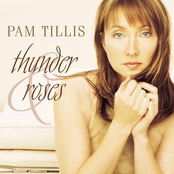 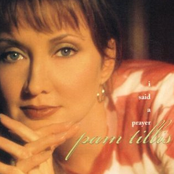 I Said a Prayer