Otis Rush Jr. (Philadelphia, Mississippi, April 29, 1934 - September 29, 2018) was an American Chicago blues guitarist, singer and songwriter. Rush was left-handed and strummed with his left hand while fretting with his right. However, his guitars were strung with the low E string at the bottom, in reverse or upside-down to typical guitarists. He often played with the little finger of his pick hand curled under the low E for positioning. It is widely believed that this contributed to his distinctive sound. 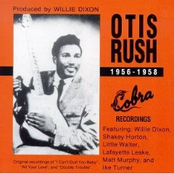 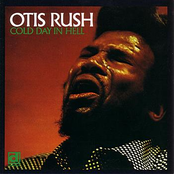 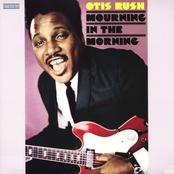 Mourning In The Morning A Fool for You 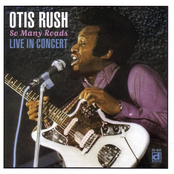 So Many Roads: Live in Concert 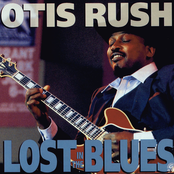 Lost In the Blues 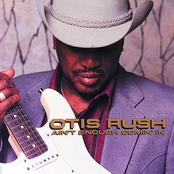 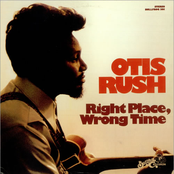 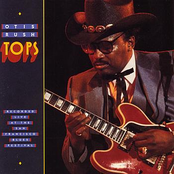 All Your Love I Miss Loving: Live at the Wise Fools Pub Chicago 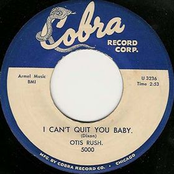 I Can't Quit You Baby 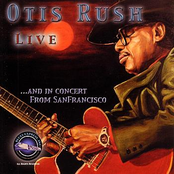 Live and in Concert from San Francisco 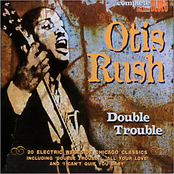 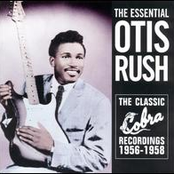 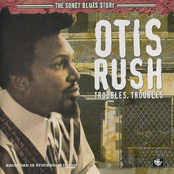