NUNO MINDELIS (1957.08.07/Cabinda, Angola – ) is an Angolan-born Brazilian blues guitarist and singer-songwriter. Nuno’s own life journey embodies the Blues. Mindelis became a guitar enthusiast at the age of 5. By the age of 9 he began building and playing self-made guitars. His family was forced to flee the war in Angola, and for safety Nuno was sent to live apart from his family in Canada for several years. Continuing to refine his unique fingerstyle electric Blues technique, Nuno was finally reunited with his family in Brazil. 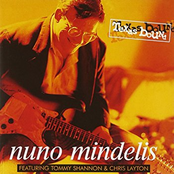 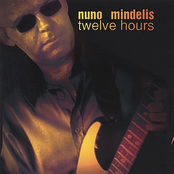 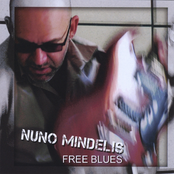 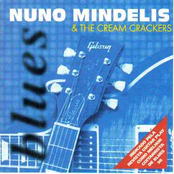 Blues on the Outside (feat. Double Trouble)