The most exact spelling is "*NSYNC". 'N Sync (often stylized *NSYNC) was an American pop group. The group's launch to fame was financed by the boy band mogul Lou Pearlman. Since 1995, 'N Sync has sold over 56 million records worldwide. Formed in Orlando, Florida in 1995 and launched in Germany in 1996 by BMG Ariola Munich, the group consisted of Justin Timberlake, JC Chasez, Lance Bass, Joey Fatone and Chris Kirkpatrick. The name is derived from the last letter of the members names: Justi-N 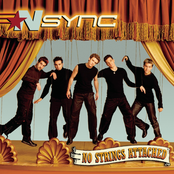 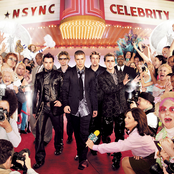 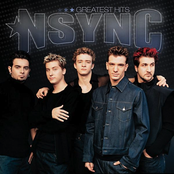 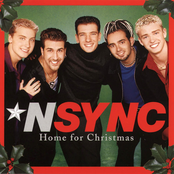 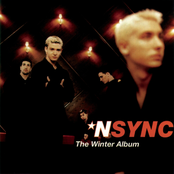 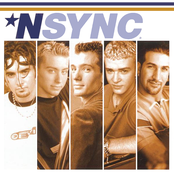 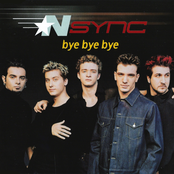 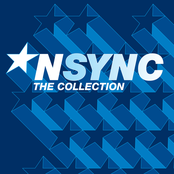 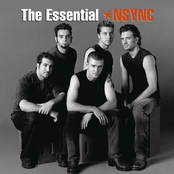 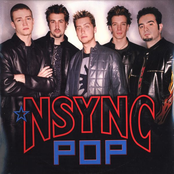 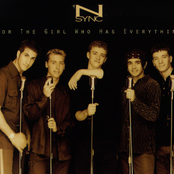 For The Girl Who Has Everything