North Mississippi Allstars is an American rock/blues jam band from Hernando, Mississippi, founded in 1996. The band is composed of brothers Luther Dickinson (guitar, vocals) and Cody Dickinson (drums, keyboards, electric washboard), and Chris Chew (electric bass guitar). Duwayne Burnside, who formerly played second guitar in the band, is a son of R.L. Burnside (who has also played on some of the band's tracks). The Allstars' first release, Shake Hands With Shorty, was nominated for a Grammy Award for "Best Contemporary Blues Album". 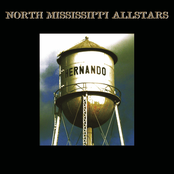 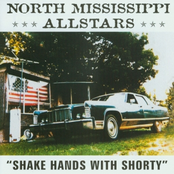 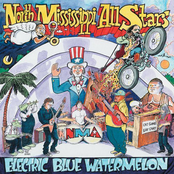 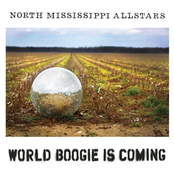 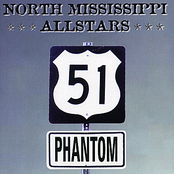 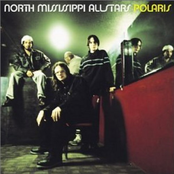 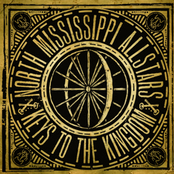 Keys To The Kingdom 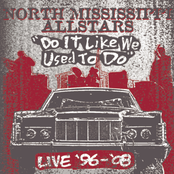 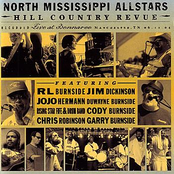 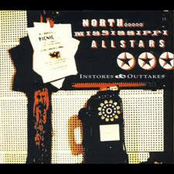