Noah Lindsey Cyrus (born January 8, 2000) is an American actress and singer. She is most known for voicing the title role in the English version of the animated feature film Ponyo. On November 15, 2016, it was announced that Cyrus had inked a record deal with Barry Weiss record label called RECORDS and released her debut single, a pop ballad titled, "Make Me (Cry)" featuring U.K. singer and producer Labrinth. 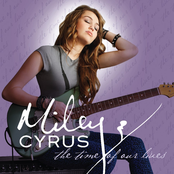 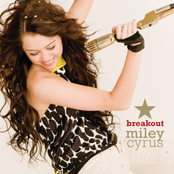 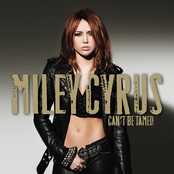 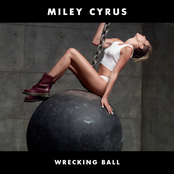 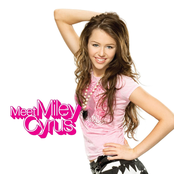 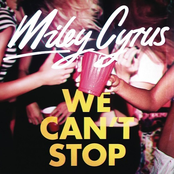 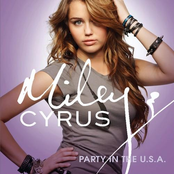 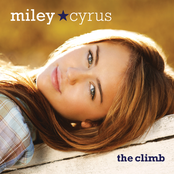 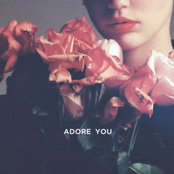 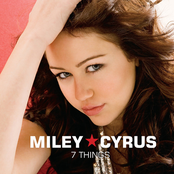