No Angels is the first German band to be cast on the TV-show "Popstars" (2001). They became the most successful girlband in Germany and their first single "Daylight In Your Eyes" became the most successful single ever in Germany. The band consisted of five members: Nadja Benaissa, Lucy Diakovska, Vanessa Petruo, Jessica Wahls, Sandy MĂ¶lling. No Angels had a lot of success with their music. They were active from 2000 till 2003. In 2003 they broke up, but in 2007 they started a Comeback. 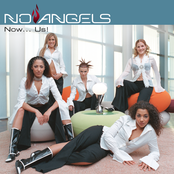 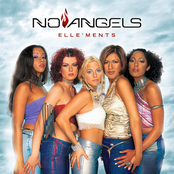 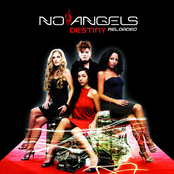 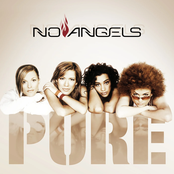 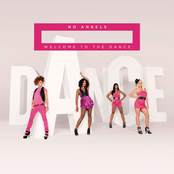 Welcome To The Dance 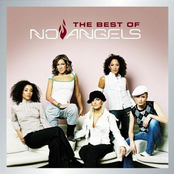 The Best Of No Angels 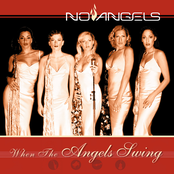 When The Angels Swing 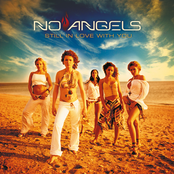 Still In Love With You 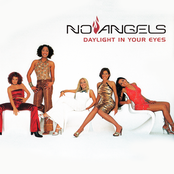 Daylight in Your Eyes 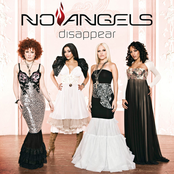 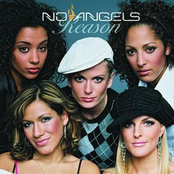 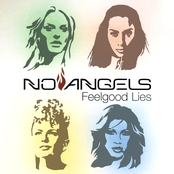 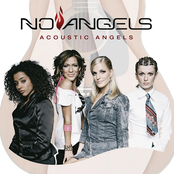 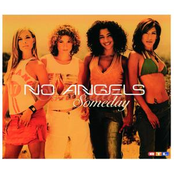 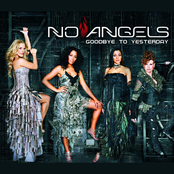 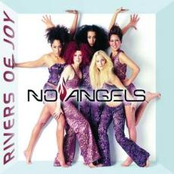 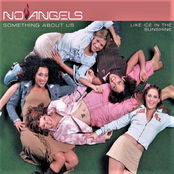