Nicole Prescovia Elikolani Valiente Scherzinger (born June 29, 1978 in Honolulu, Hawaii, United States) is an American singer, songwriter, dancer and occasional actress who is best known as the lead singer of The Pussycat Dolls. Previously, Scherzinger was a backing vocalist for the late-1990s rock group Days of the New, then she was part of reality TV girl group Eden's Crush. After the disbandment of the group she joined The Pussycat Dolls and became the lead vocalist during the transition to a popular music group. 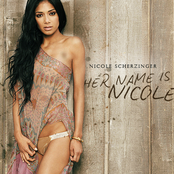 Her Name Is Nicole 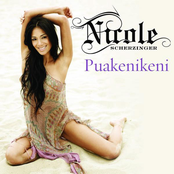 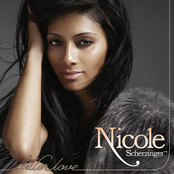 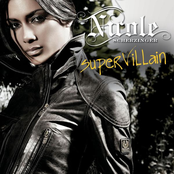 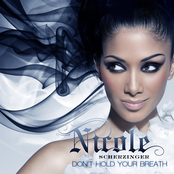 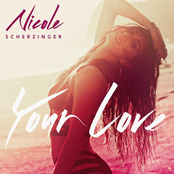 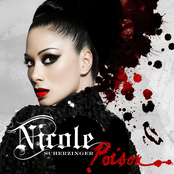 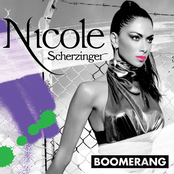 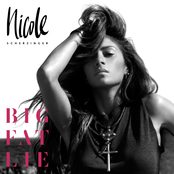 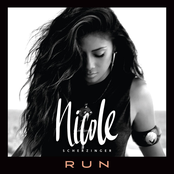 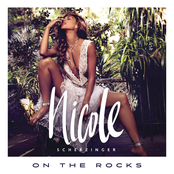 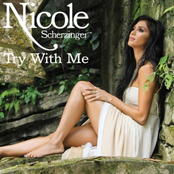