Nick Curran (September 30, 1977 – October 6, 2012) was an American blues/rock & roll singer and guitarist. . In his time he was likened to Guitar Slim, T-Bone Walker, Little Richard, and was clearly influenced by Amos Milburn. In 2008, Curran formed the rock ‘n’ roll roots band, Nick Curran and the Lowlifes. Curran grew up in the Portland, Maine area, where his father was a professional musician. His father would give him The Fabulous Thunderbirds and Duke Robillard records and say 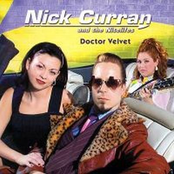 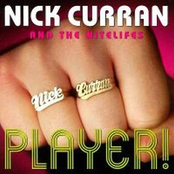 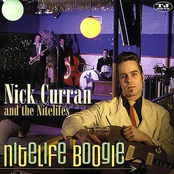 Nick Curran And The Nitelifes