Virenia Gwendolyn Peeples (born December 10, 1961 in Hollywood, California), better known as Nia Peeples, is an American R&B and dance music singer and actress. She is perhaps best known for her portrayal of Nicole Chapman on the hit 1980s television series Fame. Most recently, she portrayed Karen Taylor Winters on the CBS soap opera The Young and the Restless. Her maternal grandparents are both immigrants from the Philippines. Her father has Scottish, Irish, English, Native American and Italian ancestry. 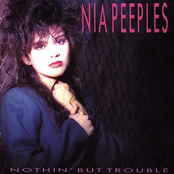 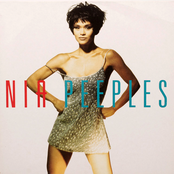