Neon Hitch is an English singer and songwriter. She was signed to Mike Skinner and Ted Mayhem's label, The Beats, before it closed down. She was later discovered on Myspace by Benny Blanco, who flew her to New York City to work with him. Their work together earned her a music publishing deal with EMI and a record deal with Warner Bros. Records. Neon's debut album, Anarchy, was released on July 22, 2016. Neon was raised in a romani family of circus performers. 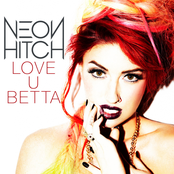 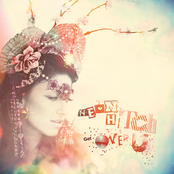 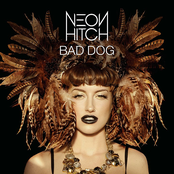 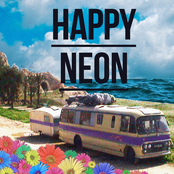 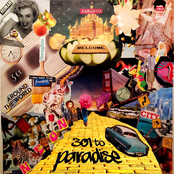 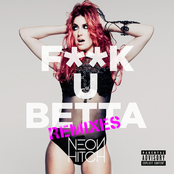