Neneh Cherry (born Neneh Marianne Karlsson on 10 March 1964 in Stockholm, Sweden) is a two-time Grammy Award-nominated and MTV Europe Music Award-winning Swedish singer-songwriter and rapper. Cherry is also an occasional DJ and broadcaster. Born of Swedish and Sierra Leonean parentage, Neneh Cherry spent most of her formative years in Europe and North America. Her stepfather is trumpeter Don Cherry. Early in her career she was a member of Rip Rig & Panic and New Age Steppers (1980). 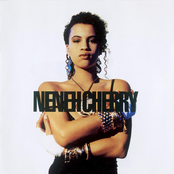 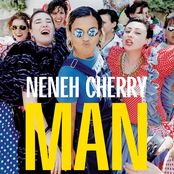 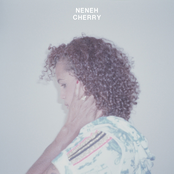 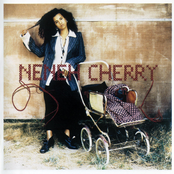 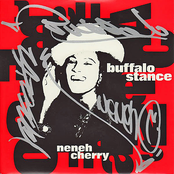 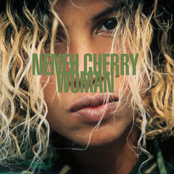 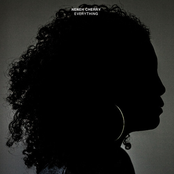 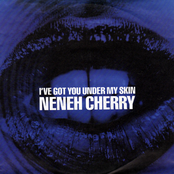 I've Got You Under My Skin