Neal McCoy (born on July 30, 1958 in Jacksonville, Texas) is an American country singer of mixed Irish and Filipino descent. He stepped into the scene in the early 1990s, and currently lives in Longview, Texas. Neal McCoy was born to a Filipina American mother and Irish American father. His birth name is Hubert Neal McGaughey Jr., which he changed to Neal McGoy, and later to Neal McCoy. Neal got his start as an opening act for legendary country music artist Charley Pride. 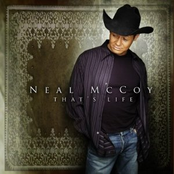 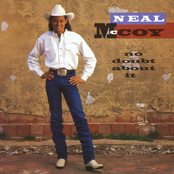 No Doubt About It 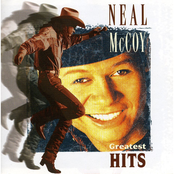 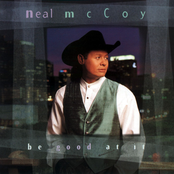 Be Good at It 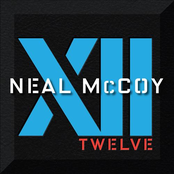 You Gotta Love That 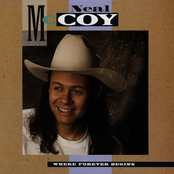 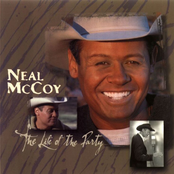 The Life Of The Party 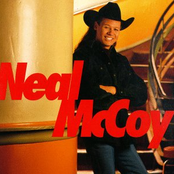 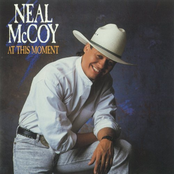