There are three known artists with this name: 1. Nawal, also referred to as Nawal Al Kuwaitia, is a Kuwaiti vocalist who sings primarily in the Gulf/Khaliji Arabic dialect. Her music ranges from ballads to pop, and she has explored numerous genres, singing in Egyptian Arabic and Algerian Arabic also. 2. Nawal originally comes from the Comoros Islands, also known as the “Perfume Islands” or “Islands of the Moon”, located in the Indian Ocean off the eastern coast of Africa. 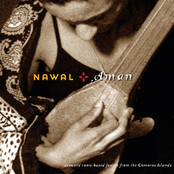 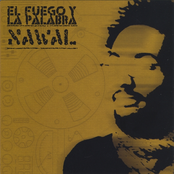 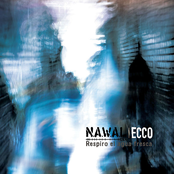