Natalie Louise Maines Pasdar (born October 14, 1974) is an American singer and songwriter, born in Lubbock, Texas, and currently living in Los Angeles. The all-female country music group Dixie Chicks, which began performing in 1989, recruited Natalie in 1995 as lead singer. She also plays acoustic and bass guitar in concert. During the lead-up to the Iraq War in 2003, Maines was quoted in The Guardian as opening a concert in London saying, "Just so you know . 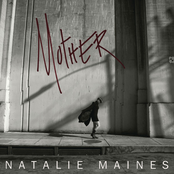 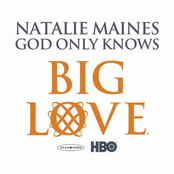