Now releasing music as the lead vocalist of her band Cruel Youth, Teddy Natalia Noemi Sinclair is a British singer-songwriter, actress, and director who performed under the stage name Natalia Kills from 2009 to 2015. She released her debut album, Perfectionist, in 2011. Kills was born in Bradford, West Yorkshire, UK, to an Afro-Jamaican father and Uruguayan mother, where she attended Bradford Girls' Grammar School. In addition, she studied classical drama at the London Academy of Music and Dramatic Art. 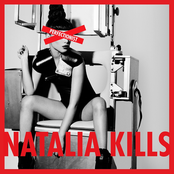 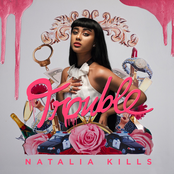 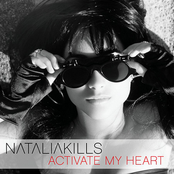 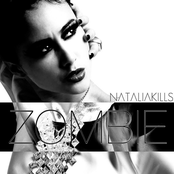 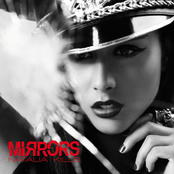 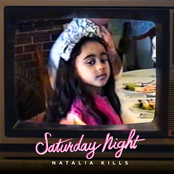 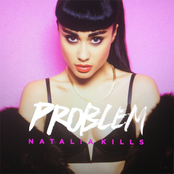