Najwa Karam {نجوى كرم} (b. 1966) is a Lebanese singer. Karam was born on the 26th February 1966 in Zahle, Lebanon, the youngest of Nicolas Karam's four children. She spent her childhood in Zahle, with her parents and brothers. She graduated with a degree in philosophy, and worked as a teacher for two years. In 1985, she started her singing career after she participated in Layali Loubnan, and was awarded the gold medal. She joined a musical institute for four years. 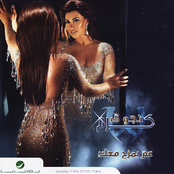 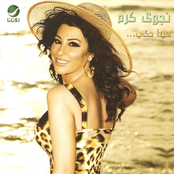 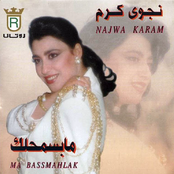 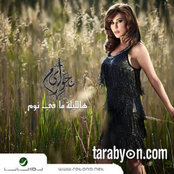