Nadine Coyle (born 15 June 1985) is an Irish singer, songwriter, actress, and model. Coyle rose to fame in the early 2000s as a member of the girl group Girls Aloud. The group amassed a joint fortune of ÂŁ30 million by May 2010. Coyle released her debut solo album Insatiable and its title track was released on 8 November 2010 through her own label, Black Pen Records, in partnership with supermarket giant Tesco. In late 2017, she released her new single "Go to Work" on Virgin EMI Records. 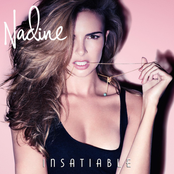 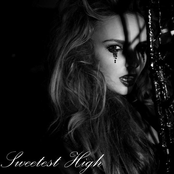