Moustafa attended Al-Shaheed Abbas School where his talent and love for music and singing earned him the role of lead singer in the school concert. His father got him a guitar when he was ten and he began taking summer classes. Later he attended the University of Alexandria and although a student in the business department he continued his summer music classes. After university, he moved to Cairo to find a production company. His first song was "Wala Yabou Khad Gameel" 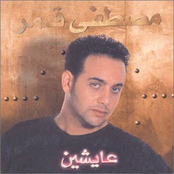 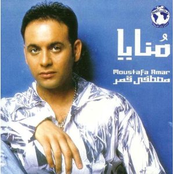 I Miss Your Eyes