Montgomery Gentry was a country music duo, founded in the 1990s, consisting of Eddie Montgomery and Troy Gentry. Eddie Montgomery is the older brother of John Michael Montgomery. Some sources say that Troy Gentry is the son of Bobbie Gentry, which is untrue. Troy's parents are Lloyd and Pat Gentry. Eddie, Troy, and John were in a band called Early Tymz. Eddie and Troy continued to perform after John left to pursue a solo career. The duo went through several name changes before they decided to call themselves Montgomery Gentry. 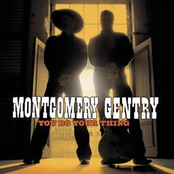 You Do Your Thing 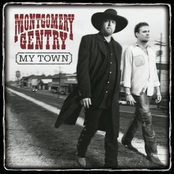 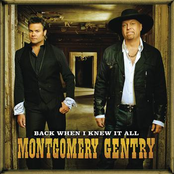 Back When I Knew It All 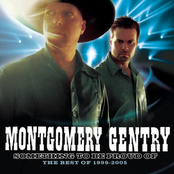 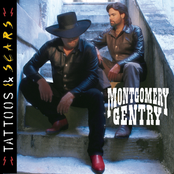 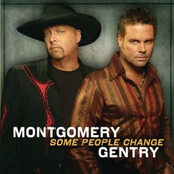 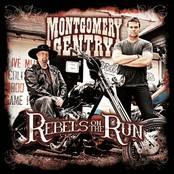 Rebels On The Run 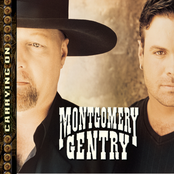 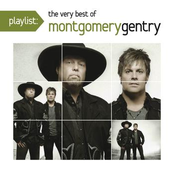 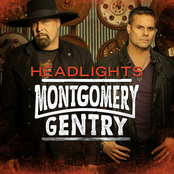 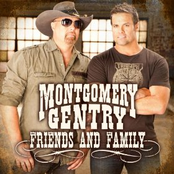 You Do Your Thing (bonus disc)