Mike Welch is a Boston-area blues guitarist, vocalist, and songwriter who has released several albums on the Rounder Tone-Cool subsidiary. The fact that he's so good and so young is part of the reason why they called him "Monster." Welch got this name from actor/comedian/Blues Brother Dan Aykroyd, although the moniker was dropped following his second album. Welch's releases for Tone-Cool, which essentially launched his career as an international touring act, include a 1996 release, These Blues Are Mine, and his 1997 album Axe to Grind. 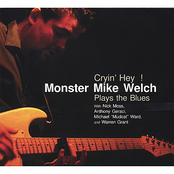 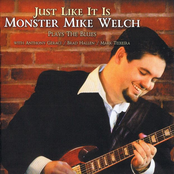 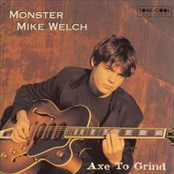 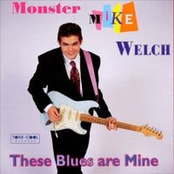 These Blues Are Mine 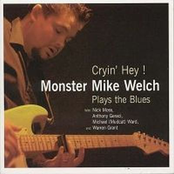