Moneen is a band from Brampton, ON, Canada. Formed in 1999 after the dissolution of another band named Perfectly Normal, the original members included Kenny Bridges (vocals and guitar), Chris "Hippy" Hughes (vocals, guitar), Peter Krpan (drums) and Mark Bowser (bass). In 2001, Bowser was replaced by the enigmatic "Nu Chris", who was subsequently replaced by Erik Hughes. Moneen put out their first releases on Smallman Records, 1999's Smaller Chairs for the Early 1900's EP and 2001's The Theory of Harmonial Value. 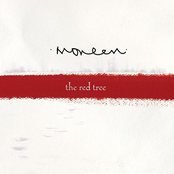 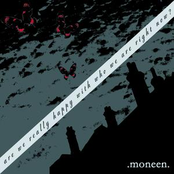 Are We Really Happy With Who We Are Right Now? 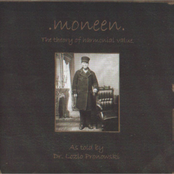 The Theory of Harmonial Value 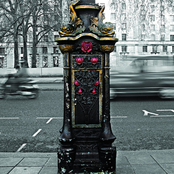 The World I Want To Leave Behind 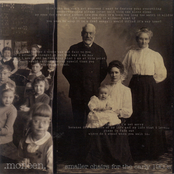 Smaller Chairs For The Early 1900's 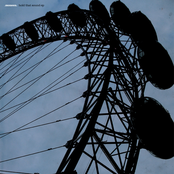 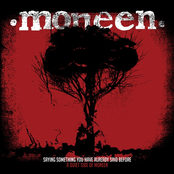 Saying Something You Have Already Said Before: A Quiet Side Of Moneen