MKTO is a Californian music duo consisting of Malcolm Kelley and Tony Oller. The two met in 2010 while filming the Nickelodeon television series Gigantic, in which they played best friends. They later formed a musical duo and came up with the name MKTO, which represents their combined initials. They elaborated upon the inspiration for their group name, saying "it also stands for what our album kind of is: Misfit Kids and Total Outcasts ā€“ just like the kids we were in high school". 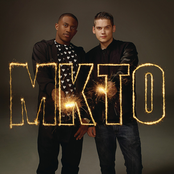 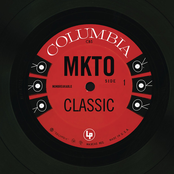 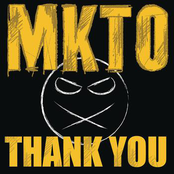