Missing Andy are a British mod influenced band based in Essex, formed in 2007. The group comprises Alex Greaves, Jonathan Sharpe, Rob Jones, Steve Rolls and Elliot Richardson. The band's debut single "The Way We're Made (Made In England)" reached number 38 on the UK Singles Chart and number 7 on the UK Indie Chart in September 2010, after their status was confirmed as runners-up in Sky1's television talent competition, Must Be The Music. Their debut digital only single "The Greatest Show On Earth - Act I" was released on 4 October 2010 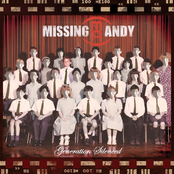 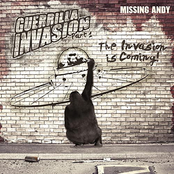 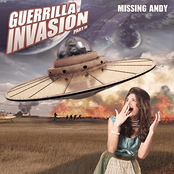 Sing For The Deaf