Miss 600 are an English acoustic duo from Derby composed of Hannah Garner (vocals) and David Amar (drums, lead guitar, bass guitar). Initially Hannah and David spent time gigging around the local Derby area, while at the same time Hannah had also started her own YouTube channel onto which she loaded tracks of herself singing acappella renditions of various covers into a web cam. So well received were these little amateur videos that not only had hundreds of thousands of fans viewed them, but four thousand actually subscribed to the channel. 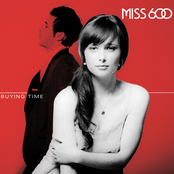 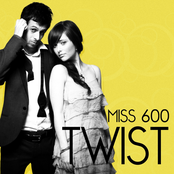