Malinda Gayle "Mindy" McCready (born November 30, 1975, Fort Myers, Florida, died February 17, 2013) was an American country music artist. McCready began singing in church at age 3, and began seven years of formal opera training at age 9. She graduated from high school with honors in 1992 at the age of 16, with the intention of beginning an early musical career. When she was 18, she moved to Nashville, where she was signed by BNA Records (a label of Sony BMG Music Entertainment). 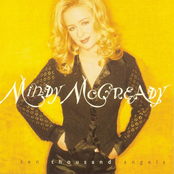 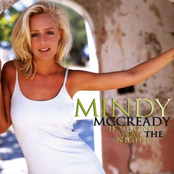 If I Don't Stay the Night 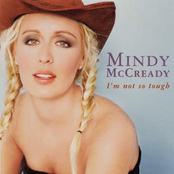 I'm Not So Tough 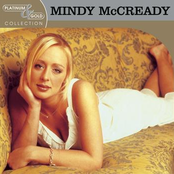 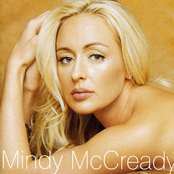 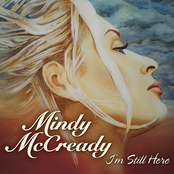 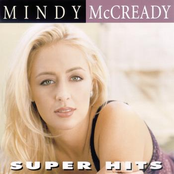