Milli Vanilli was a German-French R&B duo from Munich. The group was founded by Frank Farian in 1988 and consisted of Fab Morvan and Rob Pilatus. The group's debut album titled All or Nothing in Europe and reconfigured as Girl You Know It's True in the United States, achieved international success and earned them a Grammy Award for Best New Artist on 21 February 1990. Milli Vanilli became one of the most popular pop acts in the late 1980s and early 1990s, with millions of records sold. 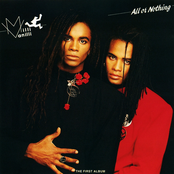 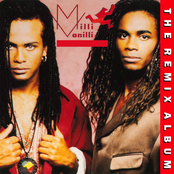 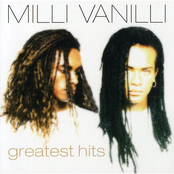 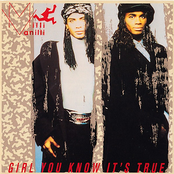 Girl You Know It's True 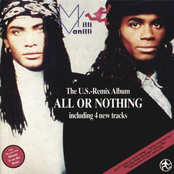 All or Nothing: The U.S. Remix Album 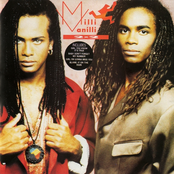 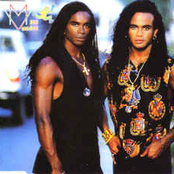