Miller Anderson, born on April 12, 1945, in Houston, Renfrewshire, Scotland, is a UK-based blues guitarist and singer. Apart from pursuing his own solo career he was a member of the Keef Hartley Band which performed at the Woodstock Festival in 1969. Other groups Anderson has been associated with are; the Spencer Davis Group, Broken Glass, The Dukes, Savoy Brown, T.Rex and Chicken Shack. In early 2006 he joined The British Blues Quintet with Maggie Bell, Zoot Money, Colin Hodgkinson and Colin Allen. 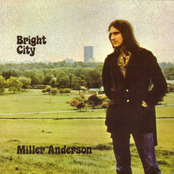 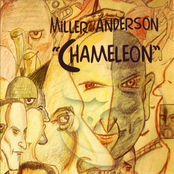