Milburn were a four-piece outfit from the city of Sheffield, Yorkshire, England. The band consisted of Joe Carnall (lead vocals/bass), Louis Carnall (vocals/rhythm guitar), Tom Rowley (lead guitar) and Joe Green (drummer). They produced ear-grabbing riffs and essential Melodies, underpinned by the raw tones of the mod-punk era, which epitomises the youthfulness and abundant potential of the band. Milburn's sound has most recently been described as the aggressive riffs of the Jam 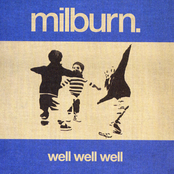 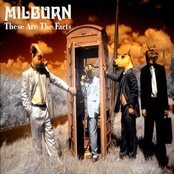 These Are The Facts 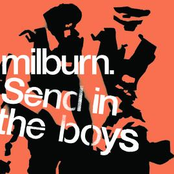 Send In The Boys 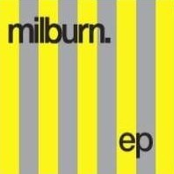 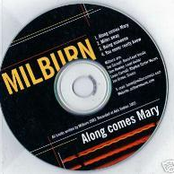 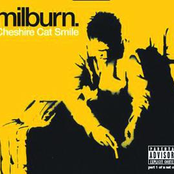 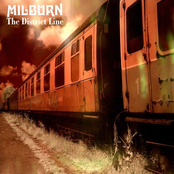 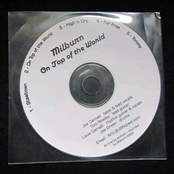 On Top Of The World

Reverend and the Makers