Miki Howard (born Alicia Michelle Howard on September 30, 1961 in Chicago, Illinois) is an African-American singer and actress who had a string of top ten hits in the late 1980s and early 1990s. The daughter of gospel singer Josephine Howard of the legendary group The Caravans,and Clay Graham of Pilgrim Jubilees, Howard was discovered by R & B group Side Effect at age 16. About 1985, Howard decided she was ready to begin a solo career. A demo in the right hands landed a recording contract at Atlantic Records. 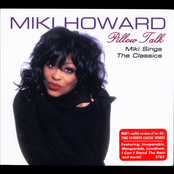 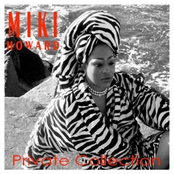 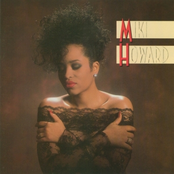 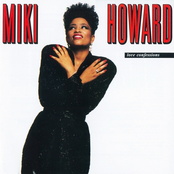 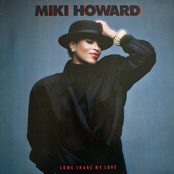 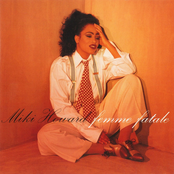 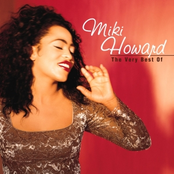 The Very Best of Miki Howard 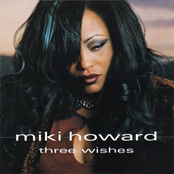