There appears to be two artists with this name. 1/ Michael Reid (19 January 1940 – 29 July 2007) was an English comedian and character actor, from Hackney in east London, who is best remembered for playing the role of Frank Butcher in EastEnders and hosting the popular children's TV show Runaround. He was also noted for his gravelly voice and strong Cockney accent. He capitalised on his initial success with a one-off hit record, a novelty version of The Ugly Duckling recorded on PYE records. 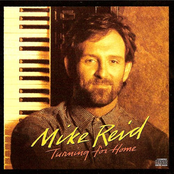 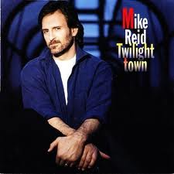