Migos is a rap trio-group from Lawrenceville, GA consisting of members Quavo (Quavious Marshall), Offset (Kiari Cephus) and Takeoff (Kirshnik Ball). Originally the group started as family, who all had an interest in music. It wasn't until 2008 that this trio took their talent seriously, and put together and released their first project "Juug Season" in 2011. T​he group later released another mixtape titled "No Label" in 2012, which featured "Bando", a track that was​ soon labeled a "dope-boy anthem". 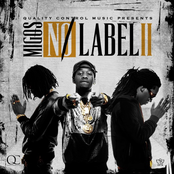 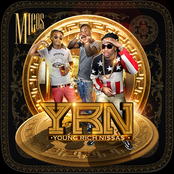 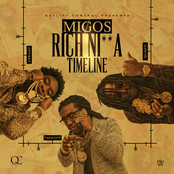 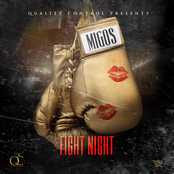 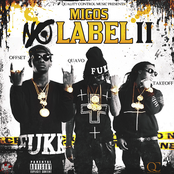 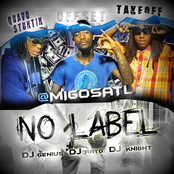