Samuel McClain (April 15, 1943 – June 15, 2015), billed as Mighty Sam (McClain), was an American soul blues singer and songwriter. He was born in Monroe, Louisiana. As a five-year-old, he began singing in his mother's Gospel Church. McClain left home when he was thirteen and followed local R&B guitarist, Little Melvin Underwood through the Chitlin' Circuit, first as his valet and then as lead vocalist himself at 15. While singing at the 506 Club in Pensacola 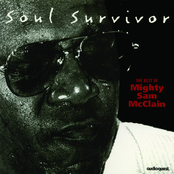 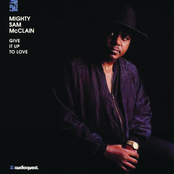 Give It Up To Love 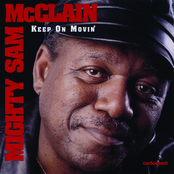 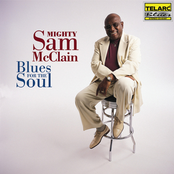 Blues For The Soul 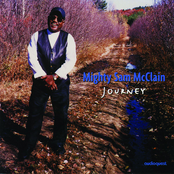 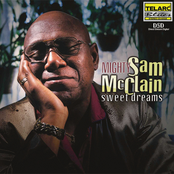 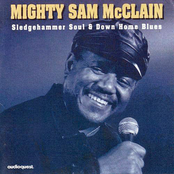 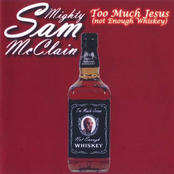 Too Much Jesus (Not Enough Whiskey)