Midnight Juggernauts are an alternative dance/synth pop band which formed in Melbourne, Australia in 2004, They consist of Vincent Vendetta (vocals, keyboards), Andy Juggernaut, (bass, vocals) and Daniel Stricker (drums). They have been described by the American magazine "Rolling Stone" as "David Bowie if his Berlin Trilogy was a collaboration with Kraftwerk and Faust". So far, the band have released three albums "Dystopia" (2008), "The Crystal Axis" (2010) and "Uncanny Valley" (2013). 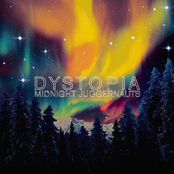 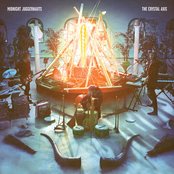 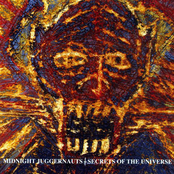 Secrets of the Universe 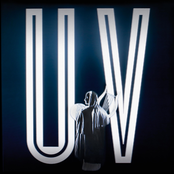 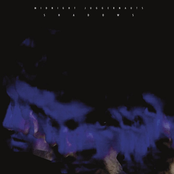 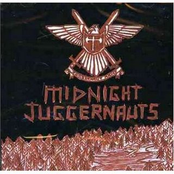 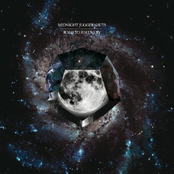 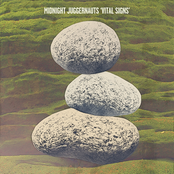 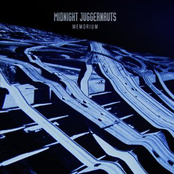 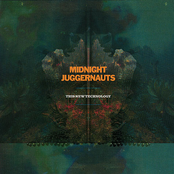 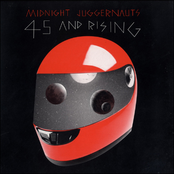