In 2011 British Blues Guitarist Mick Clarke continues to play live dates with his band, promoting his new album "the Rambunctious Blues Experiment" as well as working on the fourth album release for Killing Floor. In 2009 he released "Solid Ground" his twelth solo album, and he has also recently re-issued six of his previous albums on BGO Records. Recent live dates have included a return to Scandinavia for the Norretljes Blues and Rock Festival near Stockholm 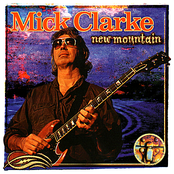 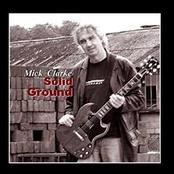 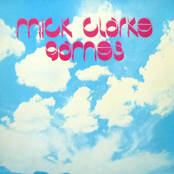 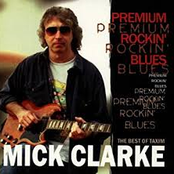