Michelle Jacquet DeSevren Branch (named after the song "Michelle" by The Beatles) was born in Phoenix, Arizona, United States on the 2nd of July, 1983. She is an American singer, songwriter and guitarist. She received a guitar from her parents for her 14th birthday. Three years later, after sending a demo tape to Hanson and opening for them on tour, had signed a deal with Maverick Records. She subsequently had four top ten hits. The inspiration for writing her own songs can be found by The Beatles and other bands. 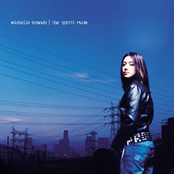 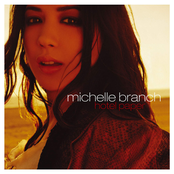 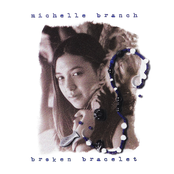 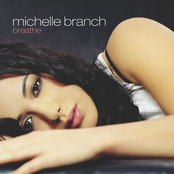 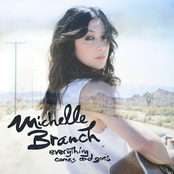 Everything Comes And Goes 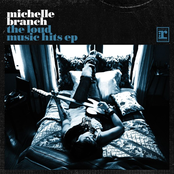 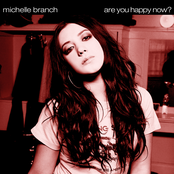 Are You Happy Now? 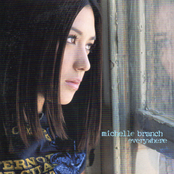 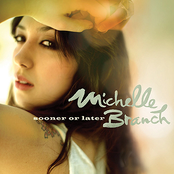 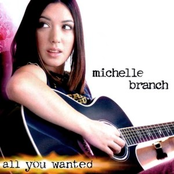