Michael Grimm is an American singer and winner of the fifth season of America's Got Talent. Michael auditioned in Los Angeles for the fifth season of America's Got Talent. His audition received praise from all three judges, advancing him to Vegas Week. His performance of "Try a Little Tenderness" was criticized by Piers Morgan for being way over 90 seconds and could have got him disqualified. He still advanced to the quarterfinals. His quarterfinal performance, "Tired of Being Alone," was once again praised, and advanced to the semifinals. 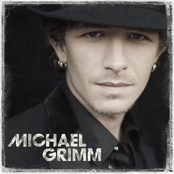 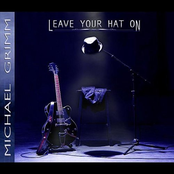 Leave Your Hat On 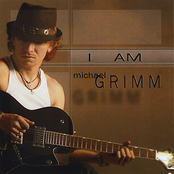 I Am Michael Grimm