One of the most successful Latin crossover acts of the '80s, Miami Sound Machine was formed in 1975 as the Miami Latin Boys, by keyboardist Emile Estefan, Jr. Performing at a wedding shortly afterwards, the group was joined by guest vocalists Gloria Fajado and her cousin, Merci Navarro Murciano. The two singers impressed the band so much that they were invited to become members, and with their acceptance, the band was renamed Miami Sound Machine. After recording four all-Spanish albums released by CBS Discos 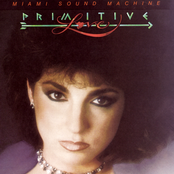 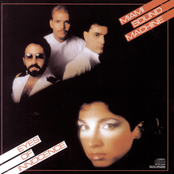 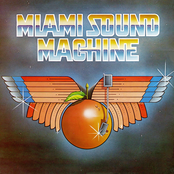