Daniel Dumile (July 13, 1971 â€“ October 31, 2020) was a British-American rapper, songwriter, and record producer. He performed and released music under a variety of stage names, most notably MF DOOM, which Dumile preferred to be stylized in all caps. Dumile debuted during hip-hop's golden age of the late 1980s and became a major figure in underground hip-hop of the early 21st century. He is widely considered to be one of the greatest rappers of all-time. 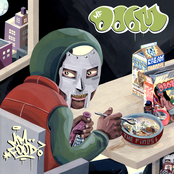 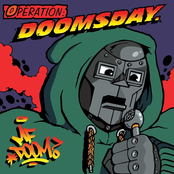 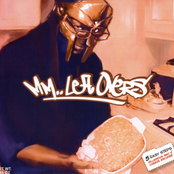 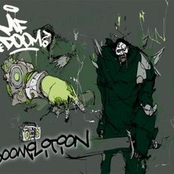 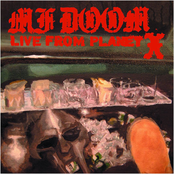