Merle Robert Travis (November 29, 1917 â€“ October 20, 1983) was an American country and western singer, songwriter, and musician born in Rosewood, Kentucky. His lyrics often discussed the exploitation of coal miners. Some of the songs he wrote or performed include: "Sixteen Tons", "Dark as a Dungeon", "So Round, So Firm, So Fully Packed", and "Smoke, Smoke, Smoke that Cigarette"; however, it is his masterful guitar playing that he is best known for today. 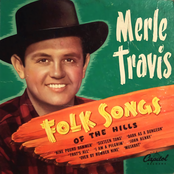 Folk Songs Of The Hills 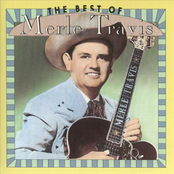 The Best Of Merle Travis 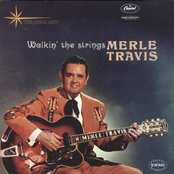 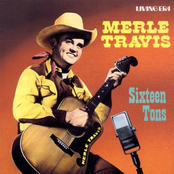